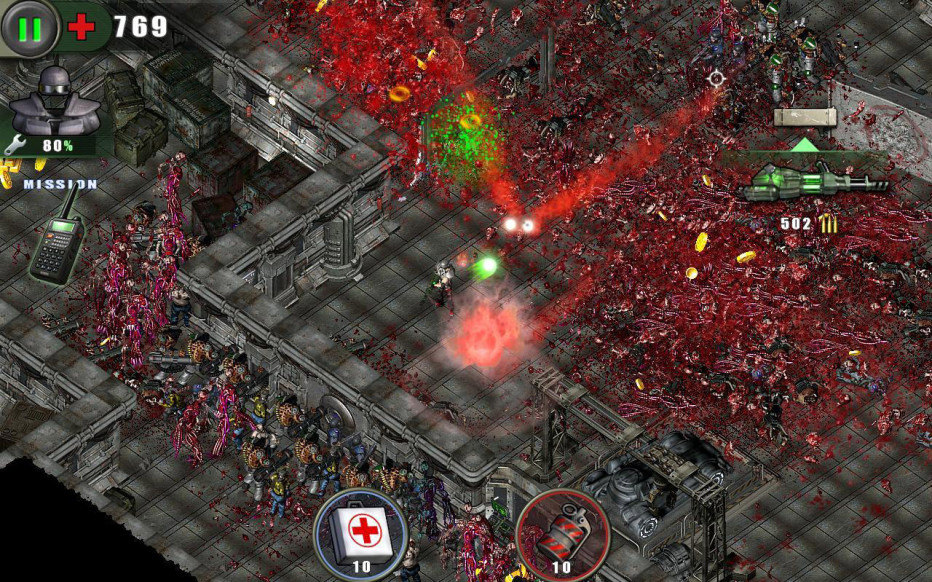 The legendary game that won over the hearts of many PC users is back to Android with a new look!

The world is in danger: a deadly virus is infecting a growing number of new territories, turning people into zombies.
Make your way to the evacuation center, take part in the great battle for survival, and discover the cause of the virus!

Zombie Shooter is a game where you will find:

– The furious gameplay you may remember from the Alien Shooter game series.
– A full-featured game story.
– A global map with many additional tasks.
– An enormous weapons arsenal, from classic assault rifles to plasma guns.
– Plenty of boosters, including grenades, nanobots, implants, armor and medical kits.

Get ready to kill all the zombies and save the humanity from total annihilation! 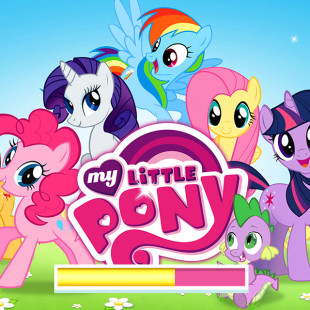 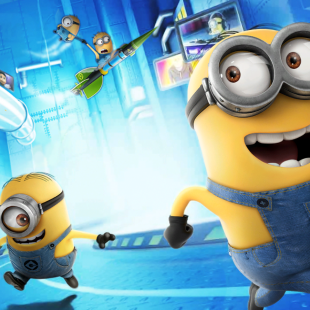 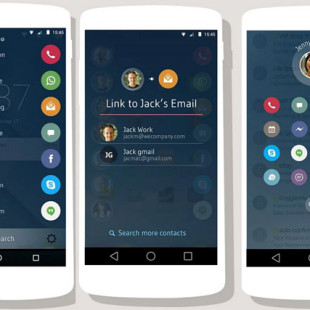