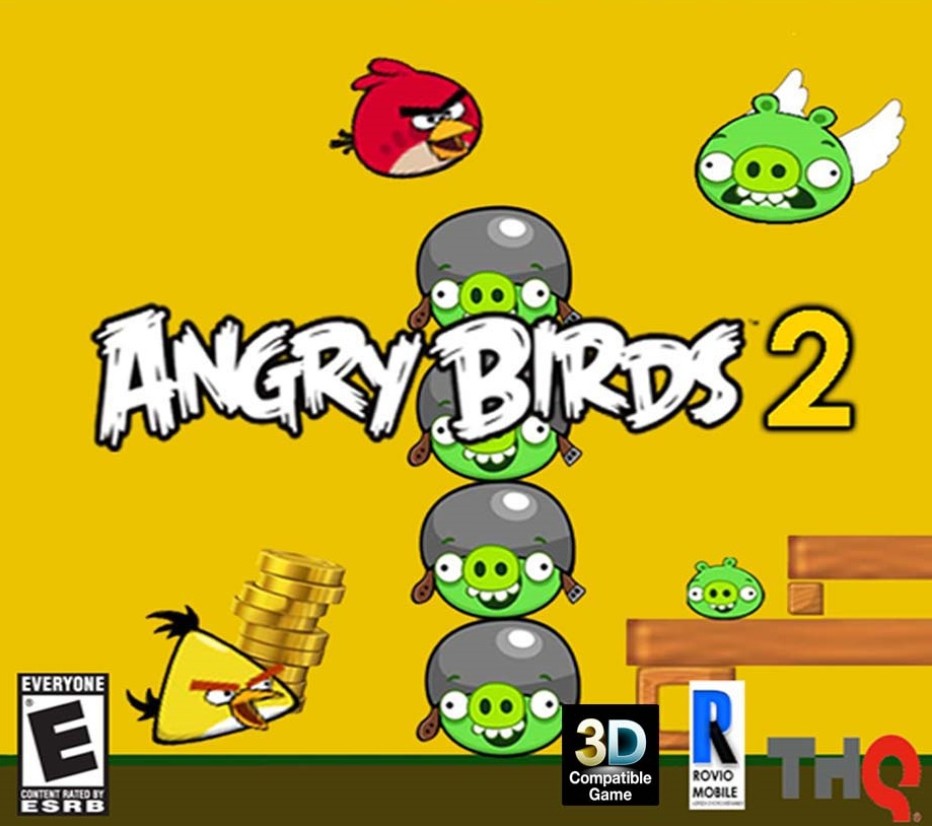 Are you a fan of Angry Birds? It is time to charge your mobile phone or laptop because angry birds are coming back again and this time they are… angrier than ever! Get ready. Prepare yourself for the return of the ultimate screen-breaker, nerve-wrecker and strategy-provoker – ANGRY BIRDS 2.

The highly anticipated game can be found at one of the best gaming portals – Poki. For free! The portal offers many other Angry Birds-related games which you can choose from. There is a rich selection of themed games, varying from the latest to the very first Angry Birds game released ever. They include:

Still, the storyline of Angry Birds 2 is different and full of adventurous challenges and tasks, as it might be expected. This time around, players are transported to a new virtual world in which well-known birds will meet once again their most devilish and evil enemy. Precisely, the vicious pigs.

The very first thing which can be noted to distinguish this game from all the previous ones is the new set of more sophisticated animations. In order to deliver optimized gaming experience, Angry Birds 2 also arrives with enhanced graphics. The whole gameplay is improved and can operate at the FLYING speed of 60 frames per second. But there is more to it!

Angry Birds 2 is entirely player-focused and now it adopts a brand-new and never-tried-out-before gaming twist – the option to choose which bird to come next. Great, isn’t it? It just got even more addictive than before.

To make it even more exclusively entertaining, the game enables players to challenge other people from all around the world. Of course, the final battle between the birds and the pigs-bosses after each level is not sacrificed. So get angry. Get furious. Get fast. Send the Angry Birds through space, crash down wooden constructions and destroy the opposers.

And here are your angry heroes: