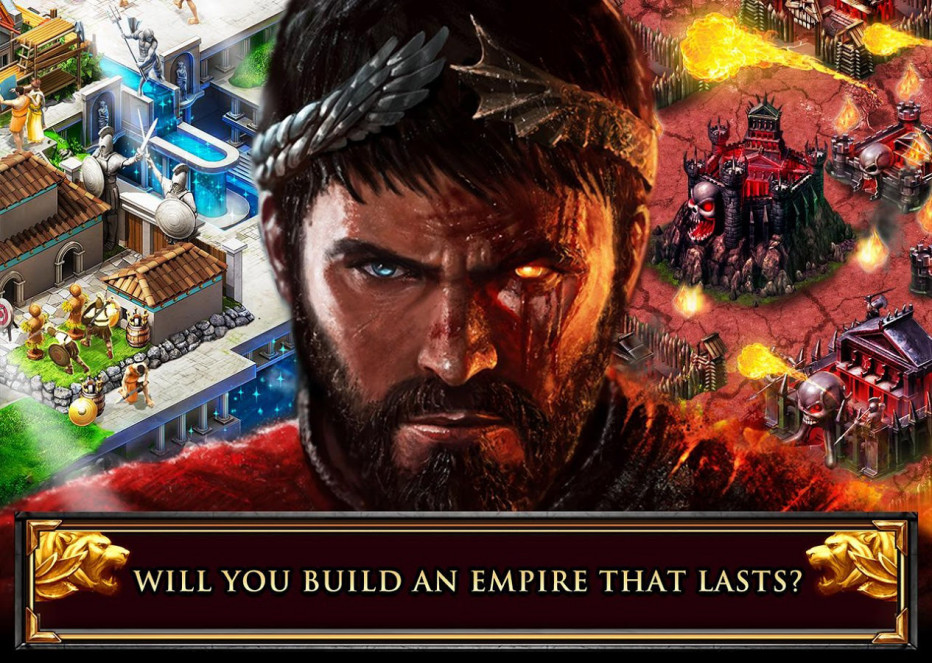 Will you build an Empire that lasts? Join Game of War, an action packed online war game that’s easy to play and challenging to master. Join millions of other Heroes in the ULTIMATE battle for domination of the Kingdom in Game of War – Fire Age! PLAY FOR FREE in the most addicting, interactive action strategy RPG!

Game of War is the perfect balance of strategy and fast-paced action. Play and chat with millions of Heroes worldwide, all in real-time. Build an empire, train vast armies and forge strategic alliances to become the most powerful alliance in the Kingdom.