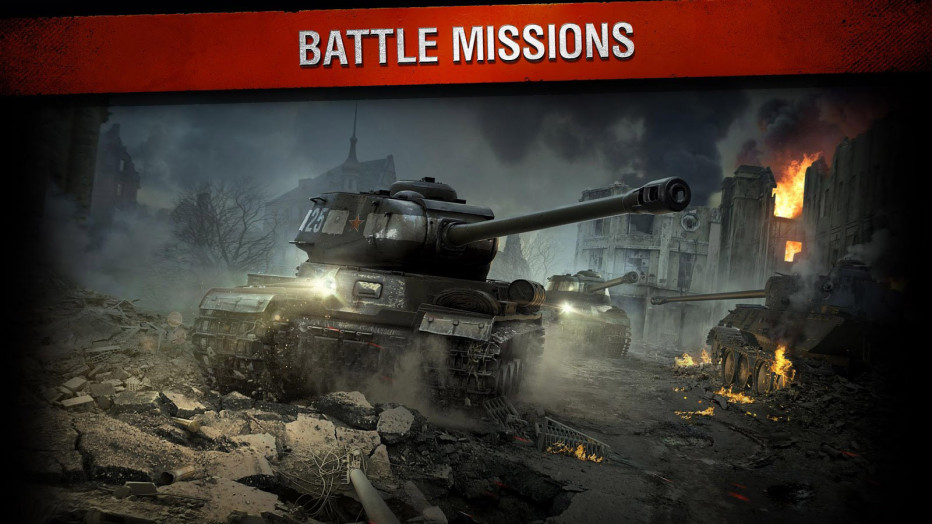 World of Tanks Blitz is a free-to-play mobile MMO action game developed by Wargaming, the award-winning online game developer and publisher of World of Tanks, the smash PC hit now with over 90 million players worldwide!

Drawing inspiration from the PC version, World of Tanks Blitz is built specifically for optimal online mobile gameplay and is currently available on your Android device.

With an impressive roster of over 100 massive tanks, stunning graphics, and intuitive touch-screen controls, World of Tanks Blitz makes it easy to jump into short, action-packed 7vs7 tank battles no matter where you are!

“World of Tanks Blitz is definitely worth picking up if you’re into complex MMO war games that let you show off your tactical precision and execution.”
“We’ve seen a lot of less ambitious tank games come out on mobile. Everyone has the same idea. They all want to be the World of Tanks on mobile.”
“The game played extremely well on the tablet.”