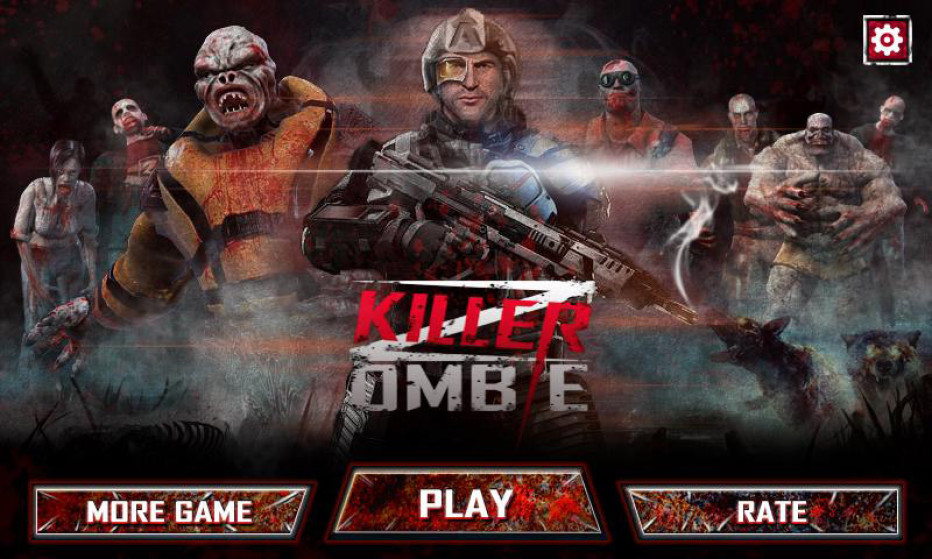 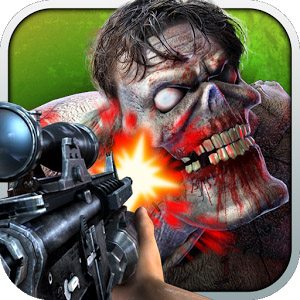 The year is 2048 and something terrible, the T-virus, has been unleashed from subway unto the world. People are getting sick and the government is out of touch and appears unresponsive. The world is taken over by the walking dead surfers around who devour any living thing they catch or hit, and whose bite is infectious to all humans including students, policemen, doctors, timberman, workers & etc.

Now it’s time to face the post apocalypse world and blow the crap out of thousands of zombies and fat bosses! It’s up to you to not only survive but to build, lead, fit and fight your way as you rebuild this world.

Game Features:
– Visually stunning graphics and immersive CD quality audio
– Intuitive touch screen controls that are easy to pick up and play
– Earn cash to buy and upgrade tons of awesome weapons to smash the zombies