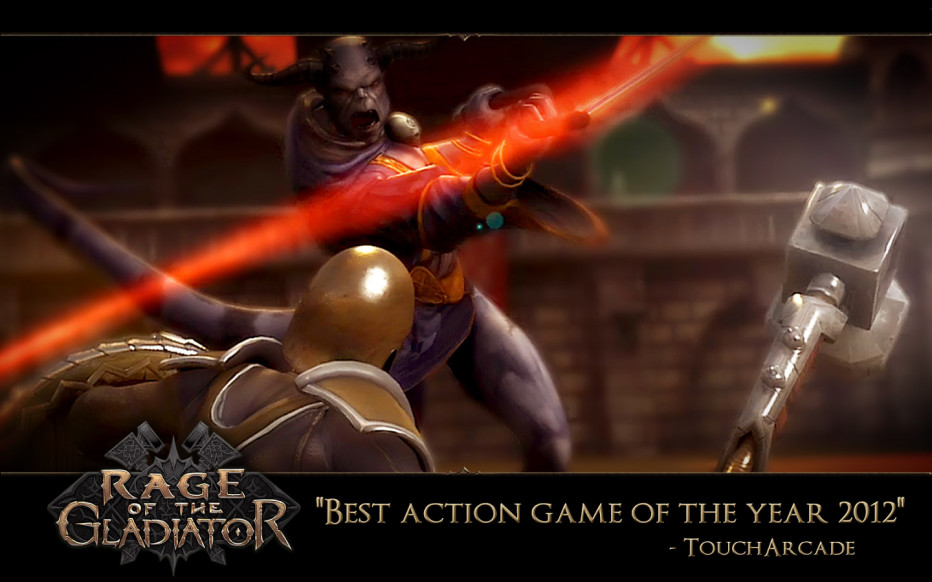 Rage of the Gladiator

Rage of the Gladiator will take you in a brutal fantasy world, where you have to fight against different creatures. You play as Gracius, a gladiator battling for his life in the arena. There are no ‘fodder’ enemies – its all bosses — the most fun part of games! Beat them before they brutally beat you.

Armed with your magical war hammer and a trusty shield, you must exploit their weaknesses by jumping, dodging, shield blocking, or counter-attacking with proper timing, agility, and thinking. Then unleash your rage by brutally pounding your enemy with your war hammer, and perform over-the-top combo finishers such as summoning a vicious lightning storm or a deadly pillar of fire.

The graphics is not as good as the developer says, but it is nice enough. There are 14 insane finishing moves. You can also customize your character with new weapons and armor. Gain new powers and skills and build your unique character by choosing – Offense, Defense, or Magic.

The sound is pretty good. You can enjoy blood-pumping masterpieces by legendary composer Sean Beeson.

Rage of the Gladiator was originally developed for the Nintendo Wii by Ghostfire Games. 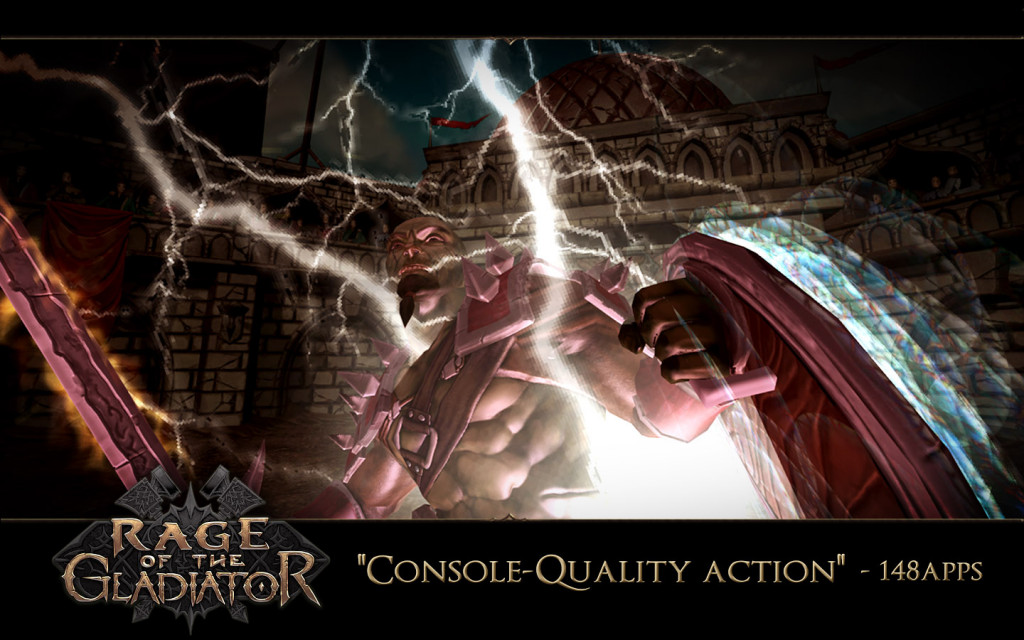 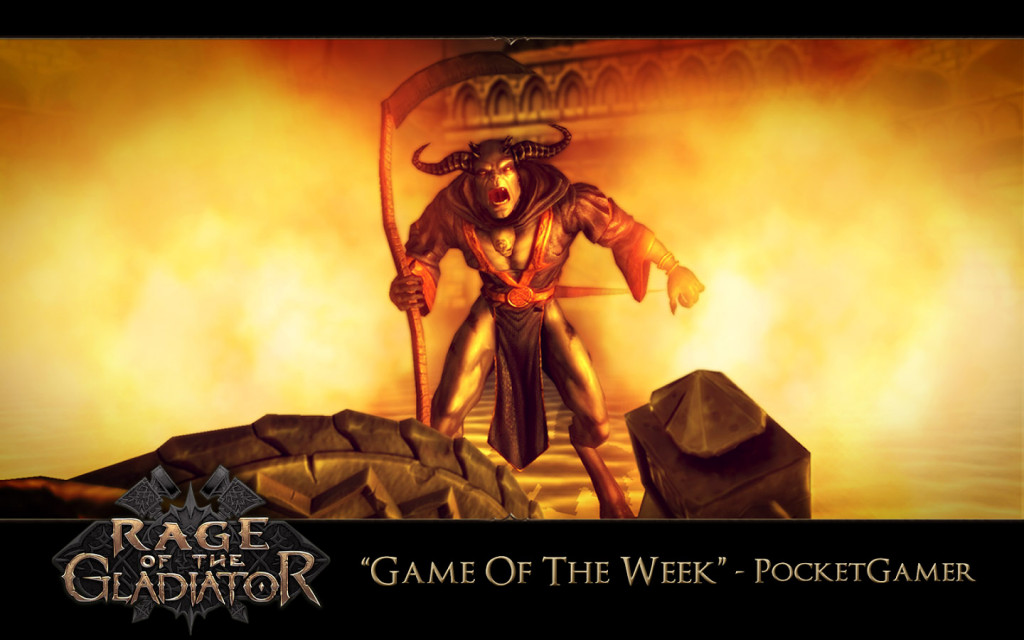 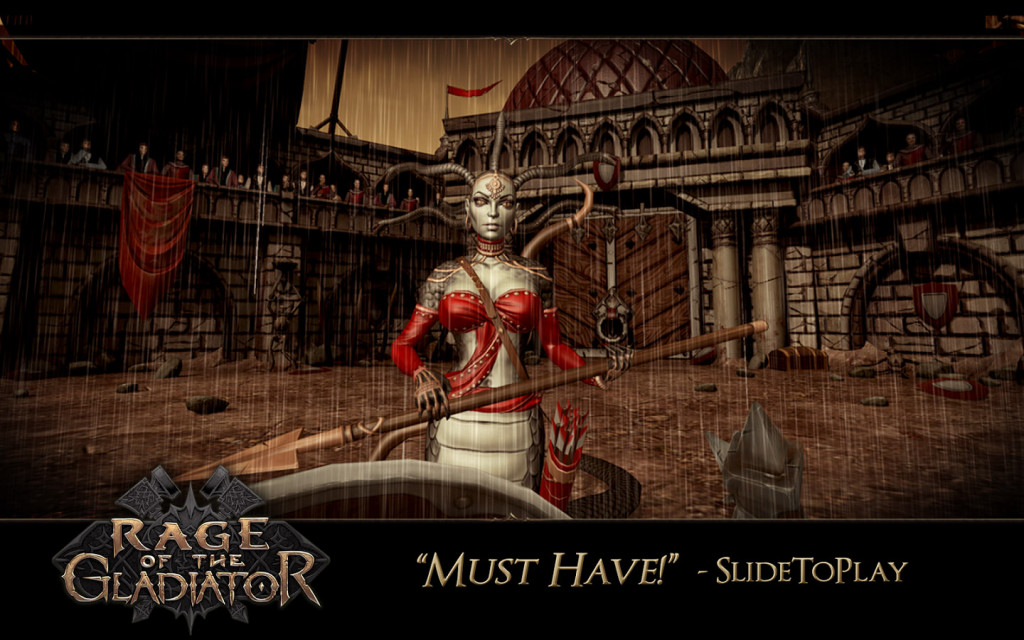 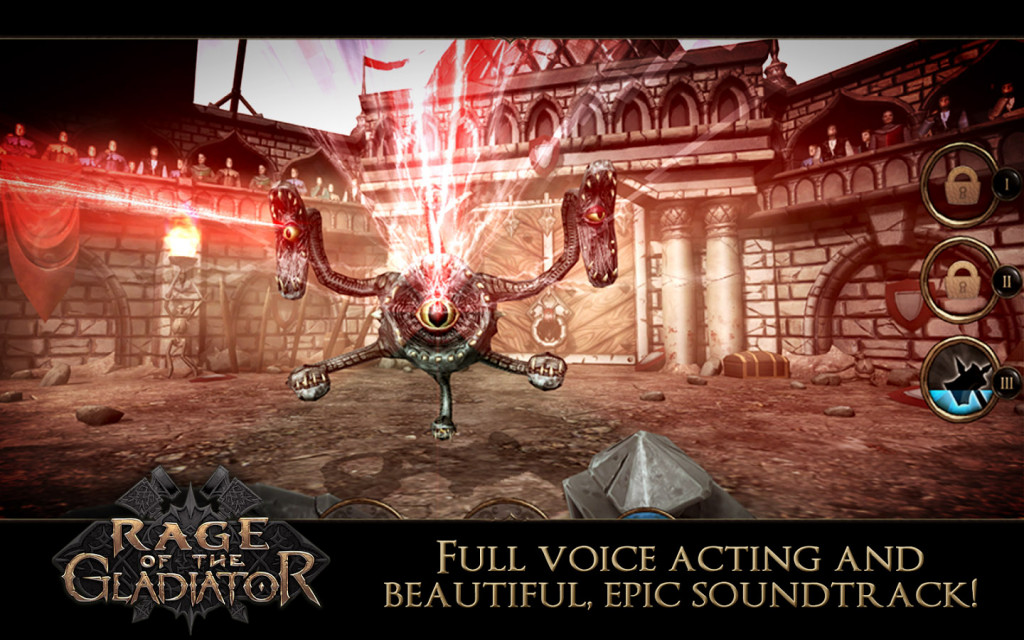