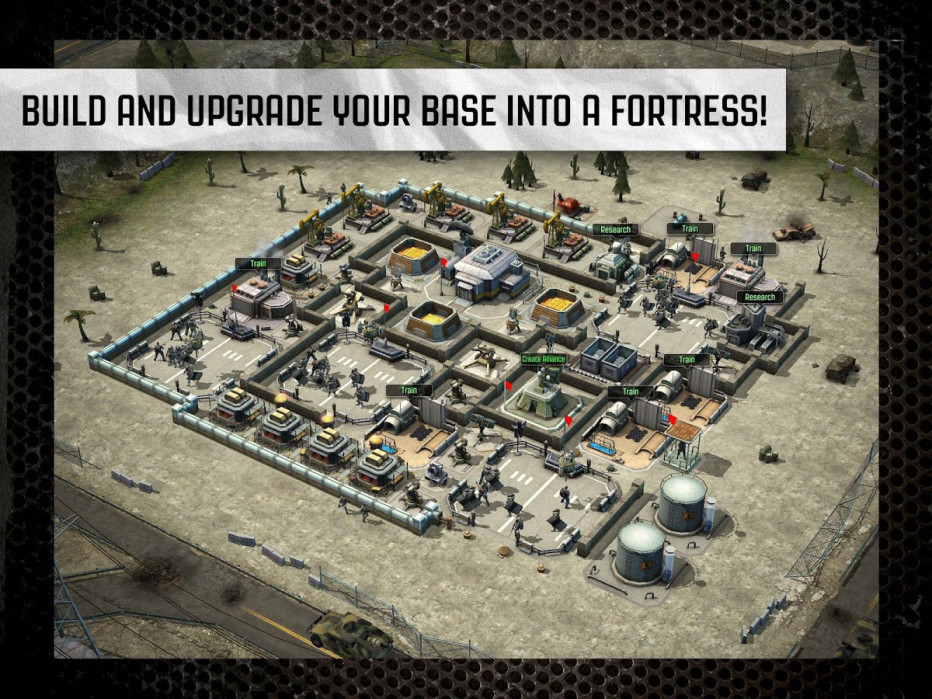 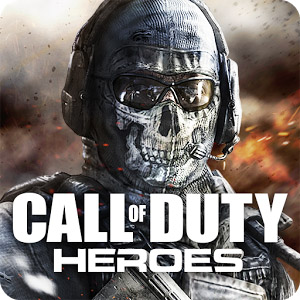 Command an army of legendary heroes, elite soldiers, and devastating drones straight from the Call of Duty franchise in this 3D combat strategy game. Customize your base and train elite forces to dominate your enemies in fierce battles featuring fully controllable heroes and epic Killstreaks, like the first-person chopper gunner.

Take command of a small outpost and build it up into an impenetrable base. Then go on the offensive, launching attacks against your enemies. Take direct control of heroes such as Price, Soap, and Harper, wreaking havoc with game-changing Killstreaks. Create deadly alliances with your friends, competing for in-game rewards.

Features:
• Take control of and level up iconic heroes from the Call of Duty franchise, including Call of Duty 4: Modern Warfare, Call of Duty: Black Ops II, and more. Each hero has their own progression system and unique Killstreaks.
• Train and specialize your army using units directly from Call of Duty, such as Juggernauts, Dragonfires, and CLAWs.
• Unleash Killstreaks such as the drone strike, UAV, care package, and chopper gunner to devastate opponents.
• Build and upgrade your base into a fortress with sentry guns, Guardians, SAM turrets, howitzers, mines, and over 30 other upgradable structures.
*Defend your base against attackers and go on the offensive in three unique modes: PvP, Campaign, and Survival
• Team up with your friends to form alliances, donate troops, and dominate your enemies.

Note: An internet connection is required to play this game.