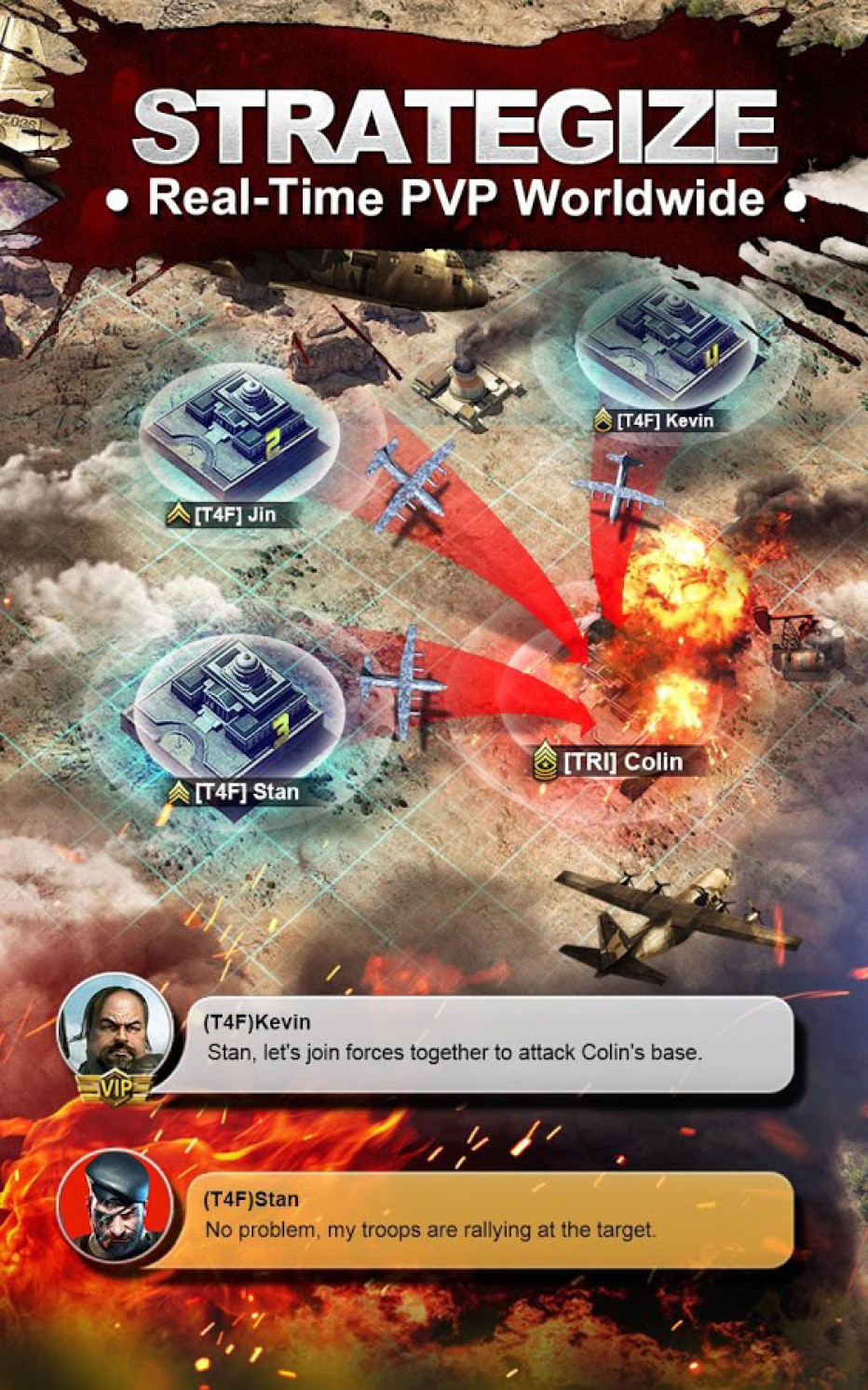 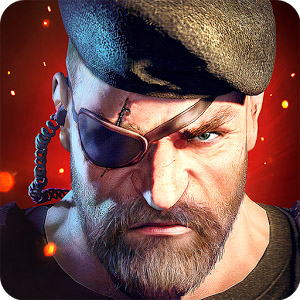 In Invasion, ally with your friends to fight for territory and experience exhilarating, real-time alliance battles! Join the fight Now!

Fight for every inch of land and expand your guild’s territory!

• Plunder the enemy, and expand your territory while stealing resources!
• Know your enemies. Collect intelligence to dominate opponents!
• Know what the enemy is up to with a real-time panoramic map!

Attack and plunder crucial “monuments” with your guild members!

• Experience the constant change and surprises of real-time battle!
• Create diplomatic ties with other players as you see fit!
• Fight in huge Monument Wars with tons of other players!

Take up arms in the post-apocalyptic Invasion of the year 2020! Governments and cities have fallen as rivals compete for survival, power, and the ultimate domination in the chaotic new age.