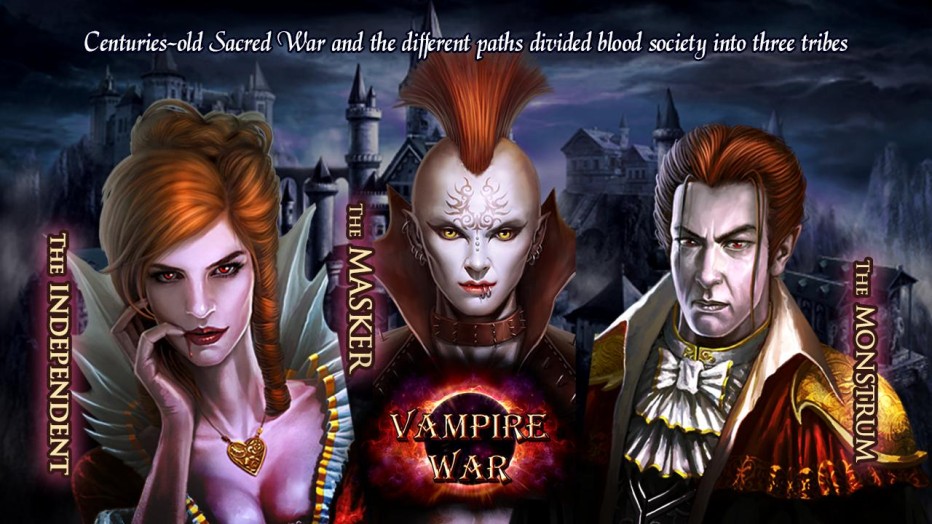 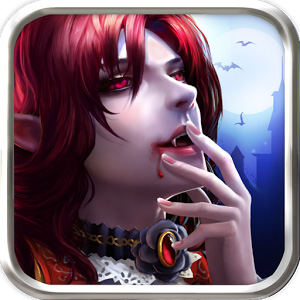 Ah, a newborn! Welcome to the underworld!

For centuries, we true bloods have rest at the top of the world’s food chain. We hold the reigns of the mortal world and all their pathetic minions.

There have always been those who challenge us – lupines, or werewolves if you prefer which we have fought for centuries and emerged victorious against.

The Sacred War divided all us true bloods into three Races – Maskers, Monstrums and Independents. We have all taken different paths leading towards our final death in Armageddon.

And so like every old story, here begins the conflict for the sarcophagus, rumored to contain the body of the Third Mortal Ancestor who according to legend was the first vampire. As the civil war wages on between us true bloods, Lupines have again risen and once again, along with the humans have entered into our civil unrest.

This is our story. Now, the real question remains: How will you lead us to finish this chaos and bring us back to the dominance we once held?