Empire Four Kingdoms is another middle-ages strategy game with some unique features. You are able to discover remote countries and continents as well as rule your kingdom and build a mighty castle.

Of course, there is a multiplayer to battle against other players and join alliances. Send your armies into battle and reduce your enemies’ castles to rubble. Choose from a huge number of lethal weapons for attack and defense. Reign over a mighty empire and become a legend.

There are more than 15 million players worldwide, so you won’t be alone in Empire Four Kingdoms. There are (as you may suggest) four huge kingdoms with challenges waiting for you. The game has over 50 different units and loads of weapons. 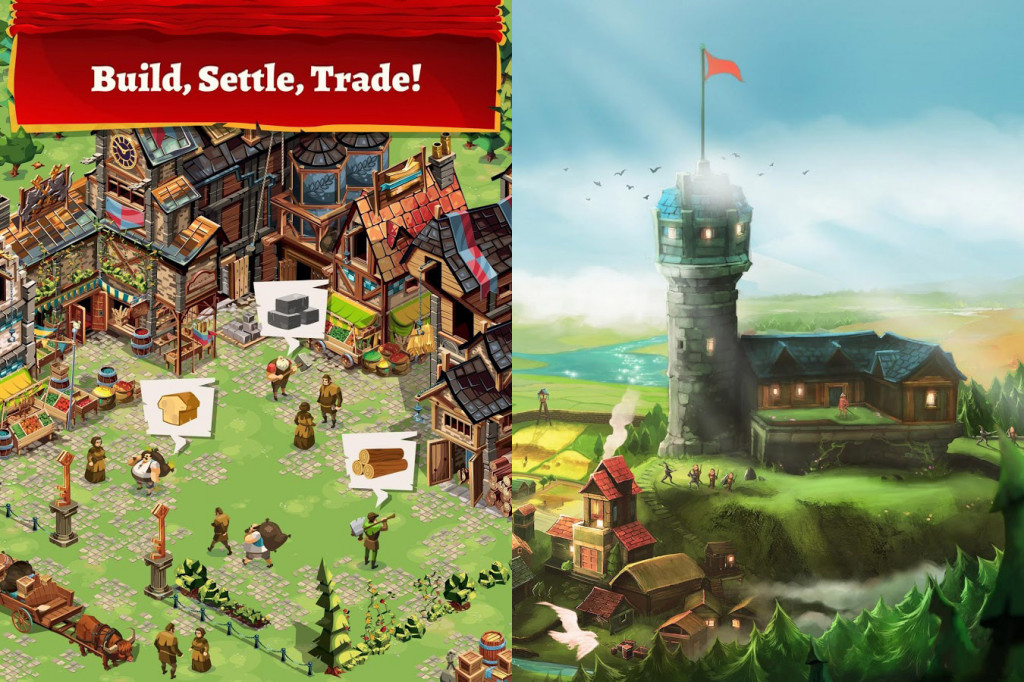