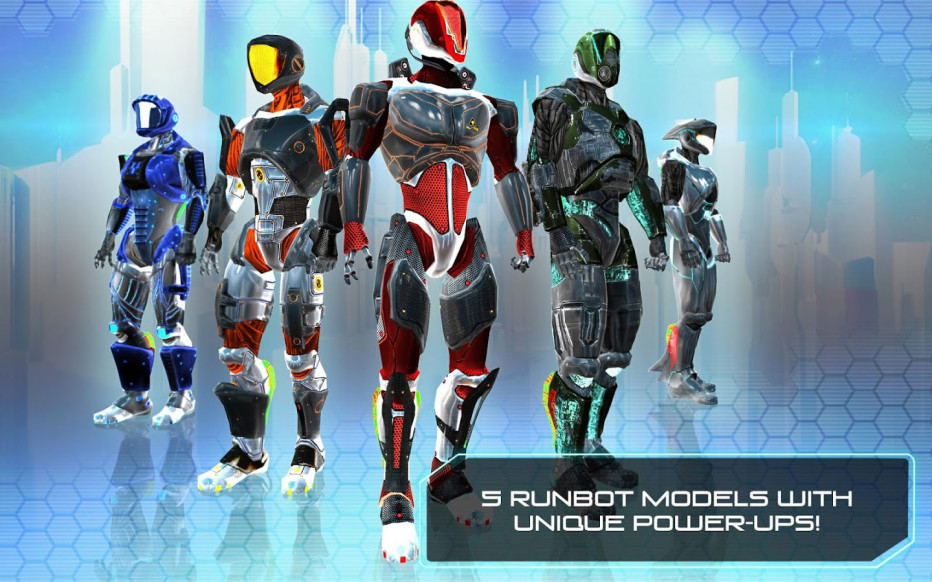 If you are a fan of running games and liked Temple Run a lot, this game will definitely please you. RunBot has been recently updated (16.04.2014), so some major problems were resolved like fixing graphical errors. There are also some extra optimisations for older devices.

RunBot is a rejected killing machine and now you have to make a brave dash for freedom. Among the obstacles you will meet laser towers, drone attacks, abysses and other deadly stuff. As RunBot, you’ll have to run, race, flip and fly around a never-ending and always changing series of obstacles. 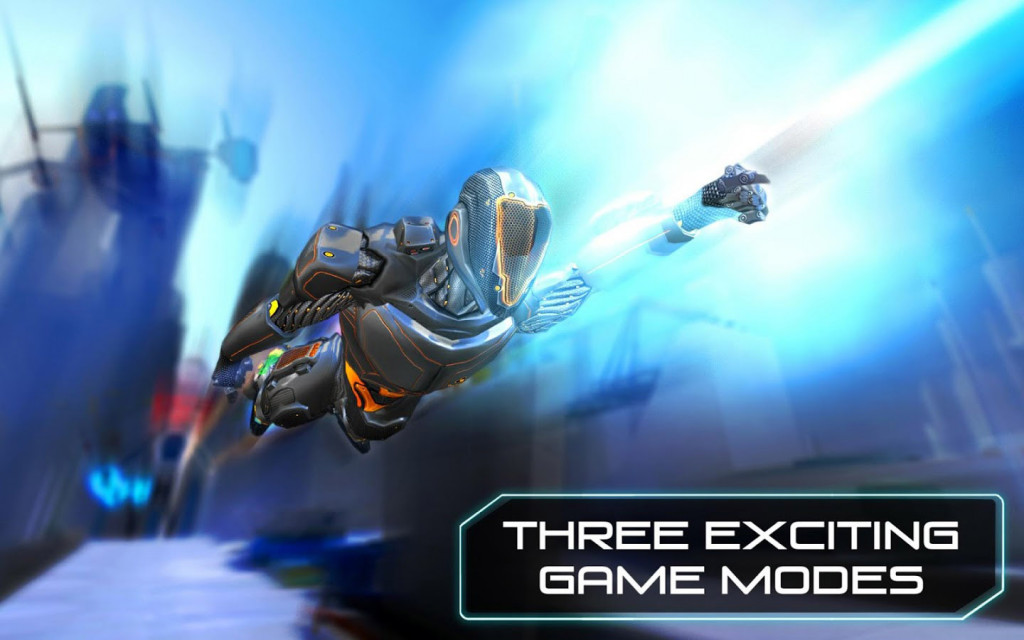 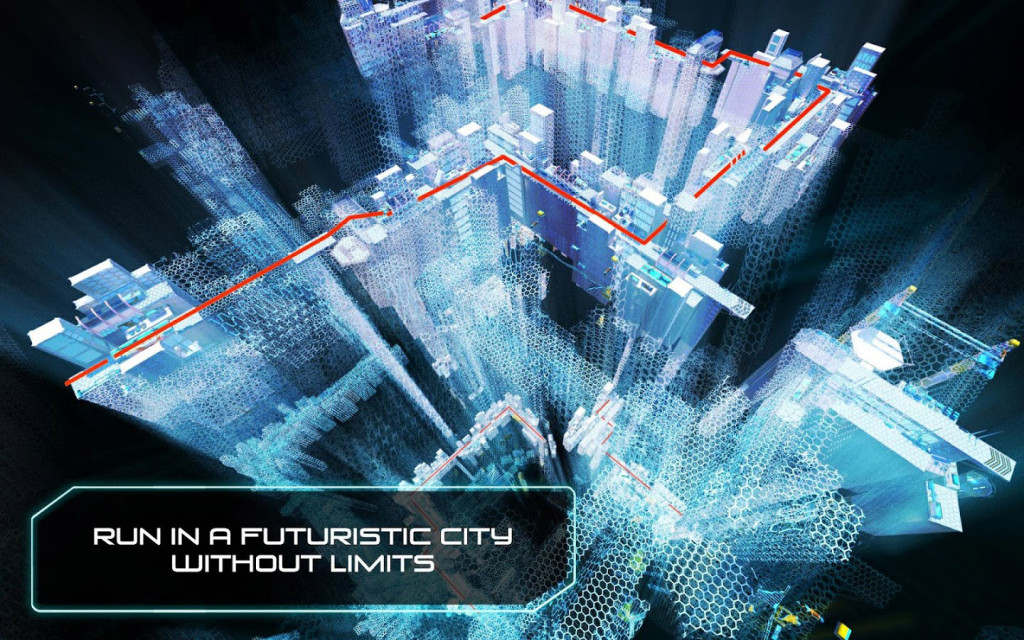 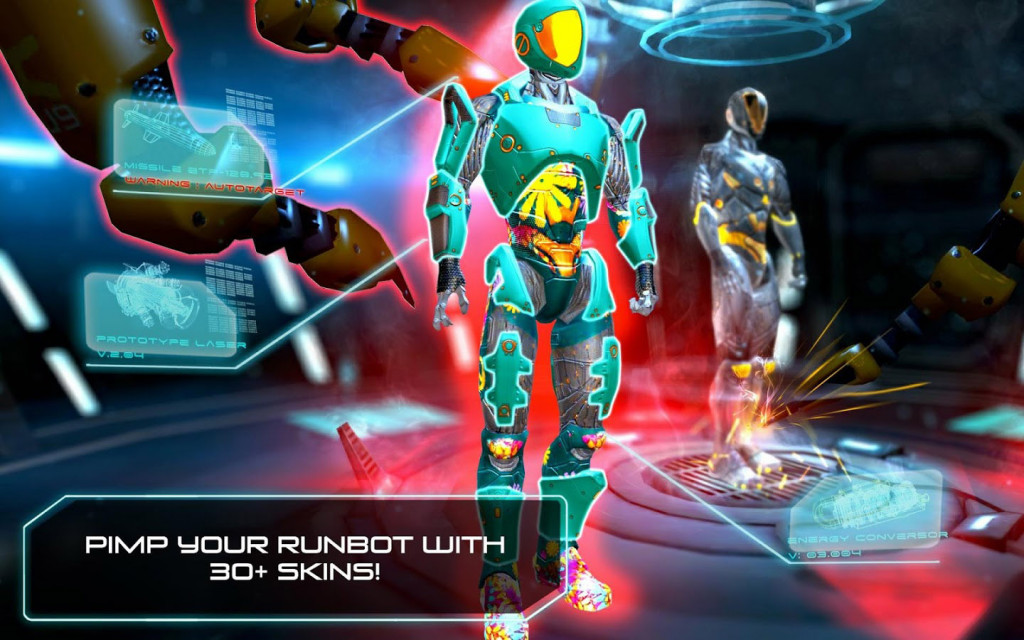 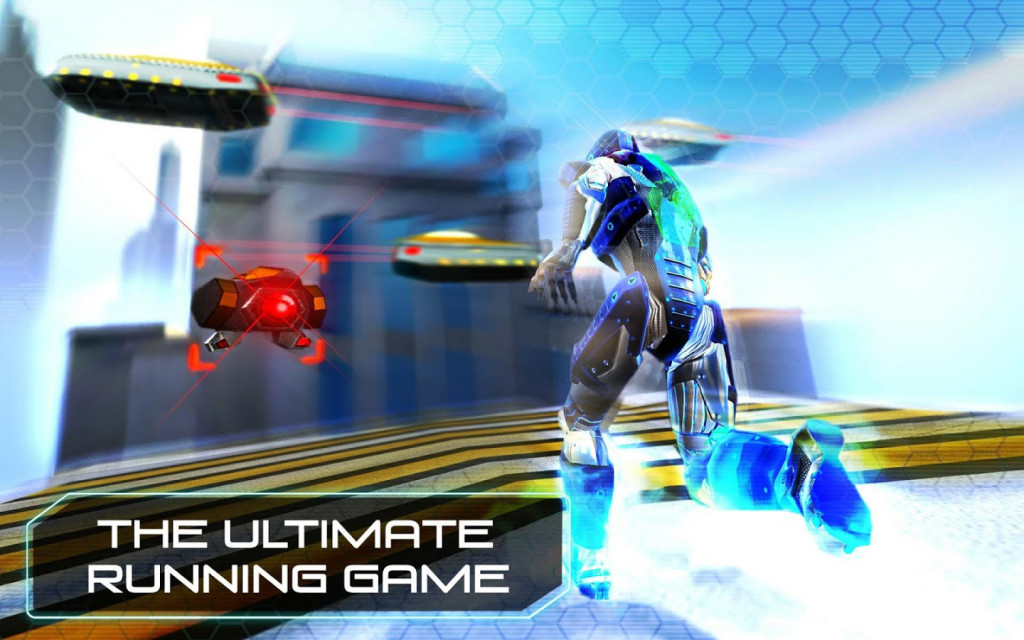