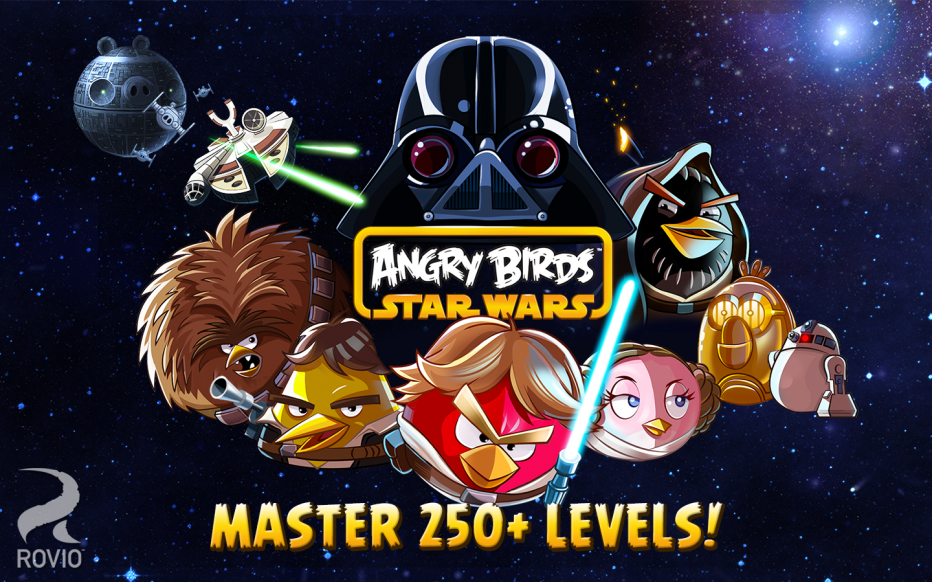 Summary 3.5 poor
speed 0
fun 0
Summary rating from user's marks. You can set own marks for this article - just click on stars above and press "Accept".
Accept
Summary 0.0 bad

A very few people on the planet didn’t play Angry Birds. The first part was one of the biggest hits in gaming industry… ever. However, a new part is ready – Angry Birds Star Wars II. The new episode takes you on a journey versus the evil Imperial Pigs.

Angry Birds Star Wars II offers more than 200 levels in iconic locations like Tatooine and the Pig Star. There are massive armies of Imperial pigs, laser turrets, Tusken Raider pigs, and the dark side of the Force. The game comes with new mechanics, leveling up of bids, secret and hidden goodies and the Mighty Falcon.

The ultimate training ground for a Young Jedi, this episode features 40 Dagobah Challenge Levels with Jedi Master Yoda! Master the Path of the Jedi to unlock the ultimate Lightsaber! Available as an in-app purchase, or by earning three stars on every level.

“A long time ago in a galaxy far, far away…” 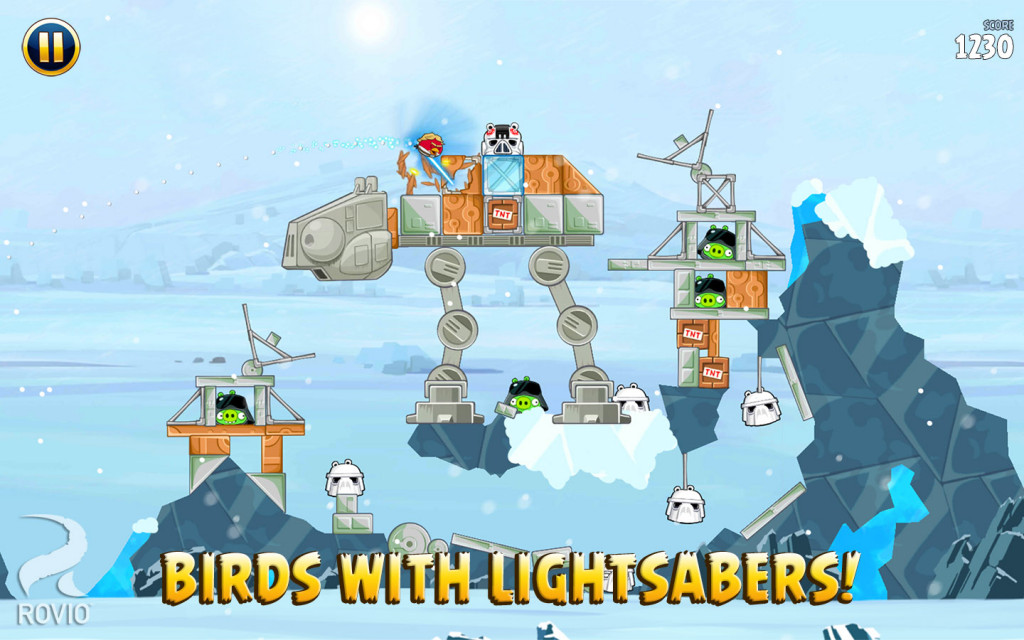 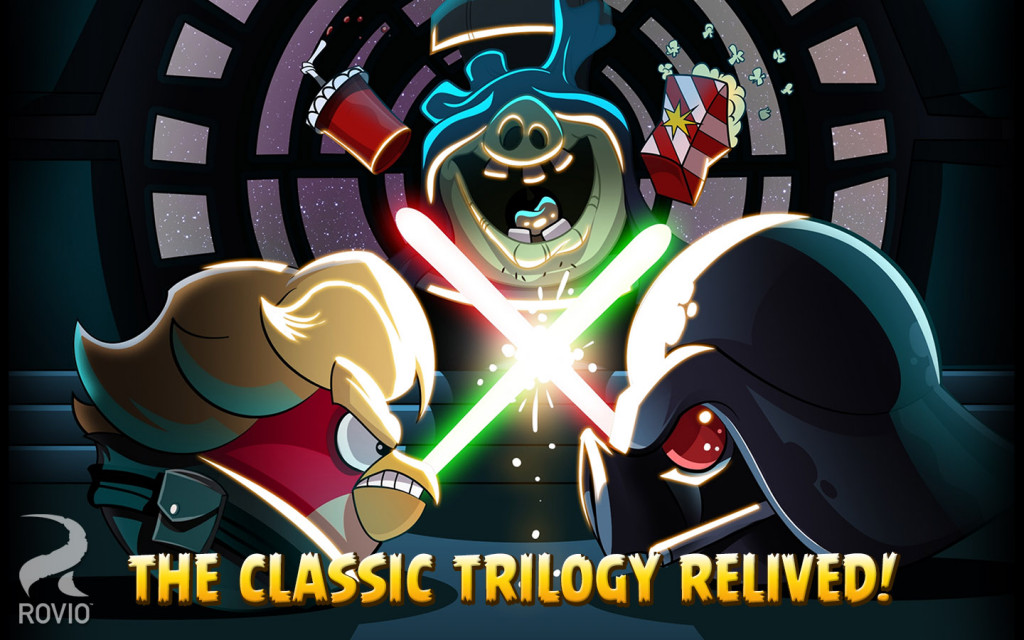 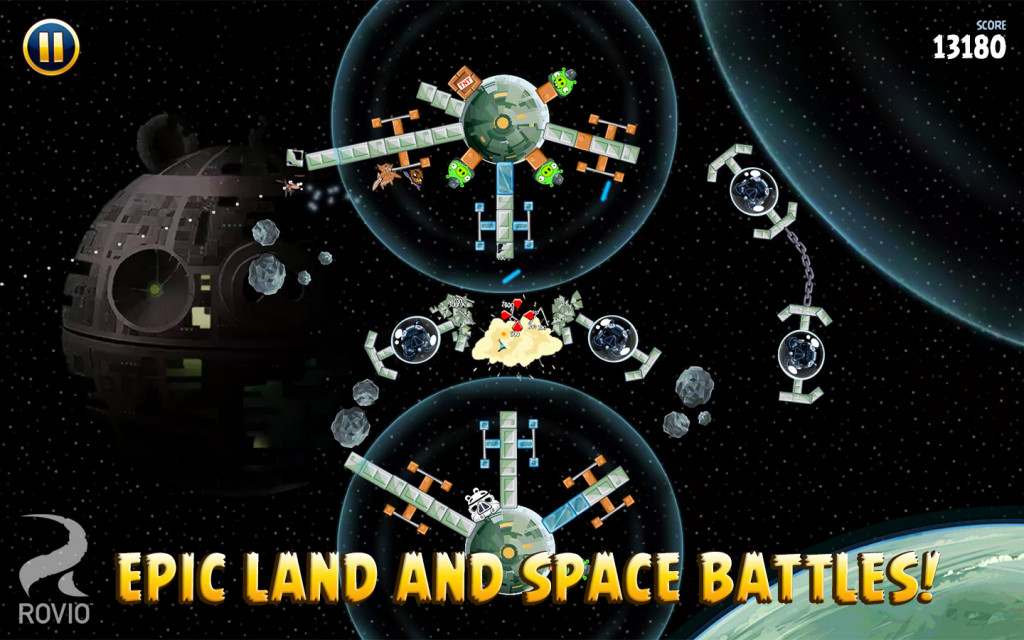 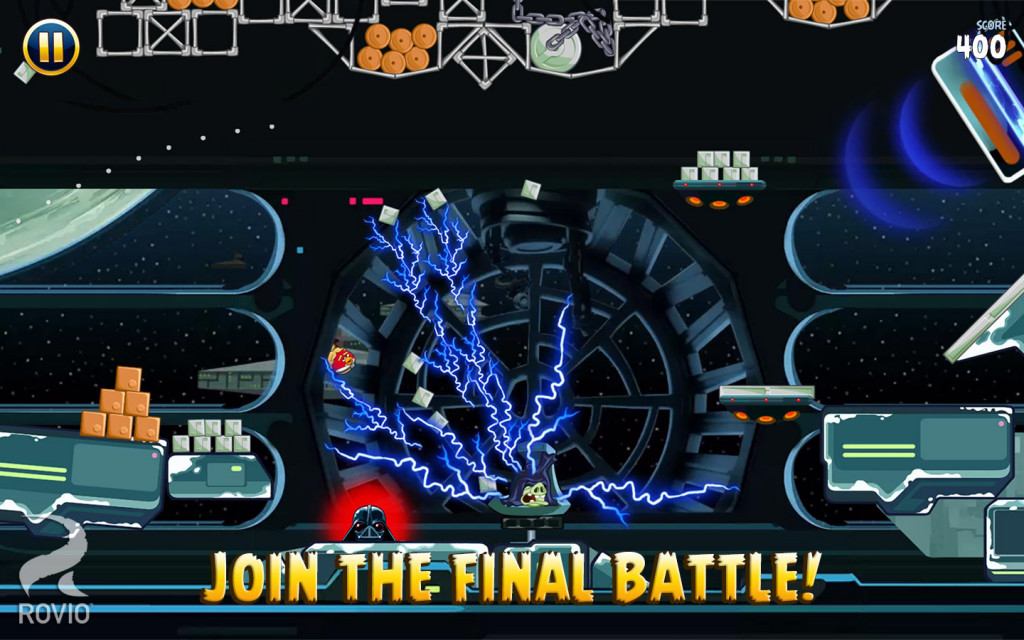