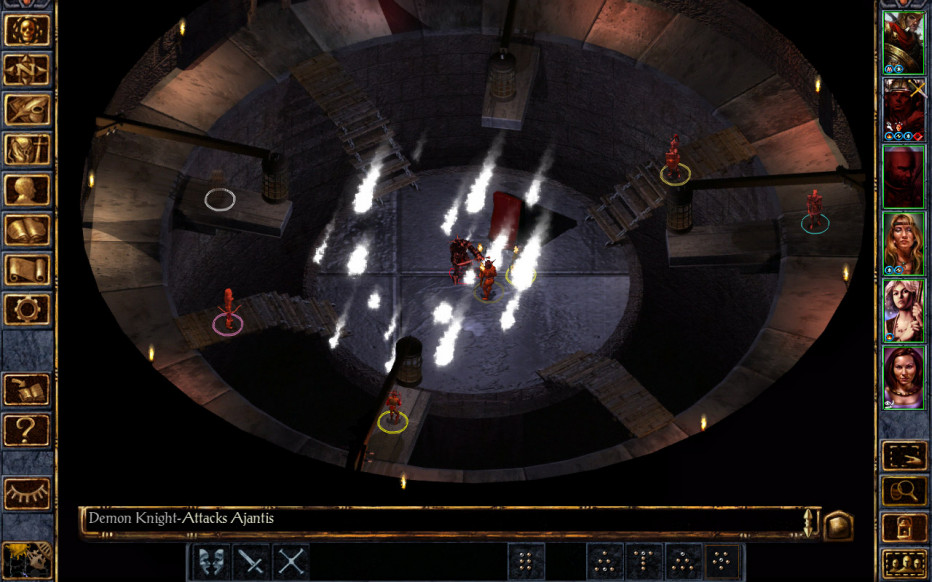 Baldur’s Gate: Enhanced Edition contains Tales of the Sword Coast and The Black Pits. You can discover countless improvements made to the original game, including high-resolution fonts, an improved interface, dynamic zooming, and much more.

Since its release in 1998, this classic saga of mystery, intrigue, and adventure has set the standard for Dungeons & Dragons™ computer roleplaying games. Customize your hero’s traits and abilities, recruit a party of brave allies, and explore the far corners of the Sword Coast in your search for adventure, profit… and the truth.

“The dawn is especially cruel this morning…” 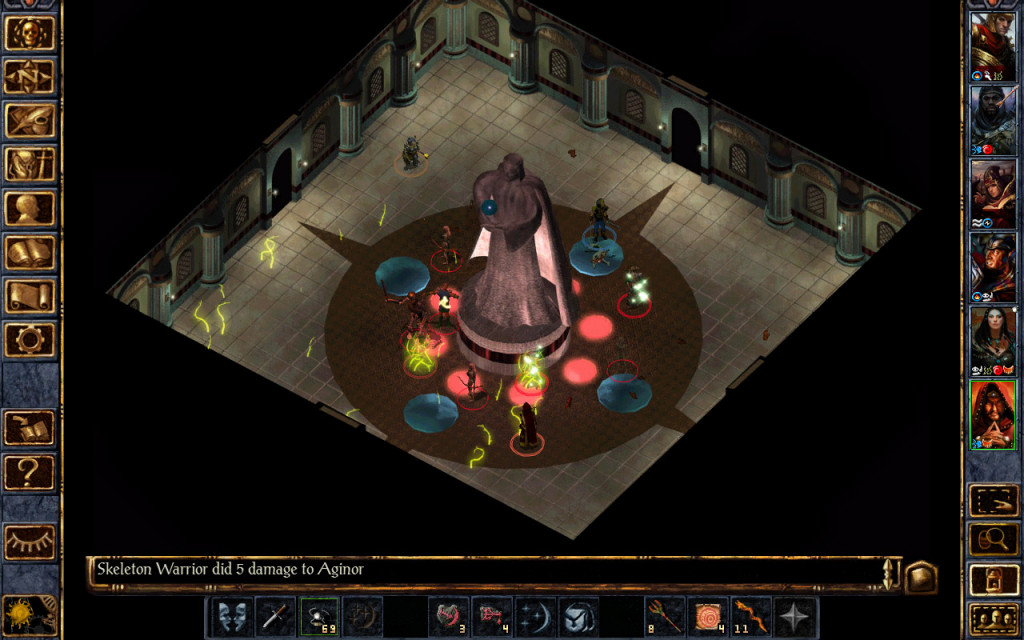 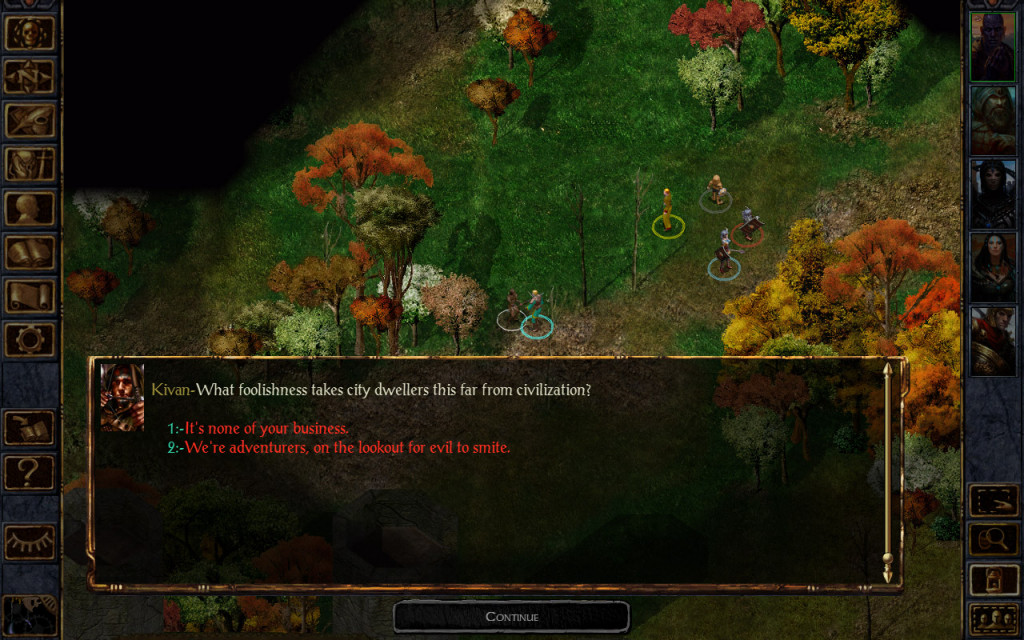 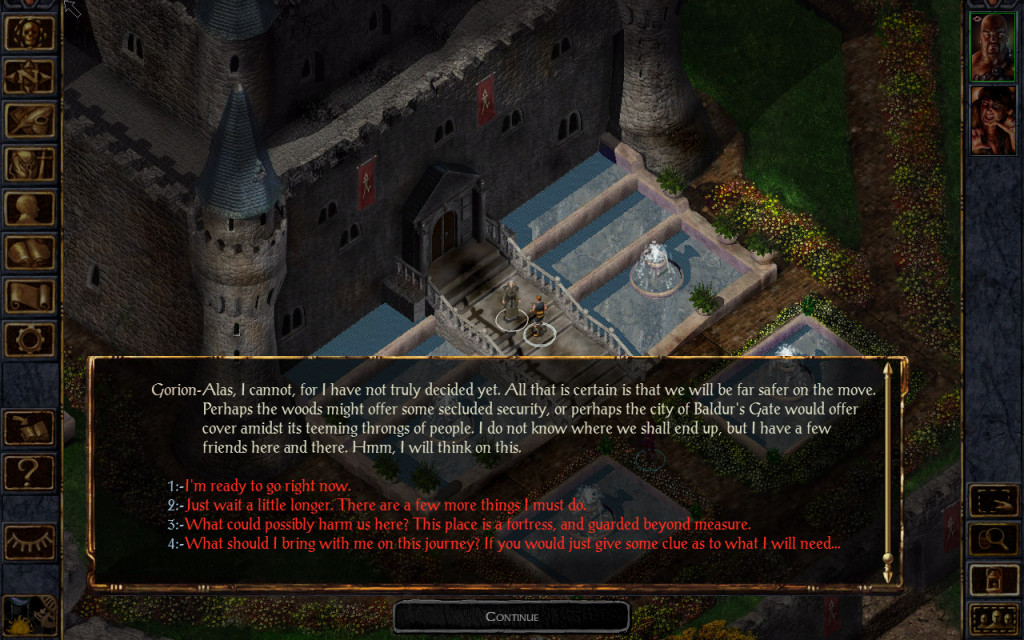