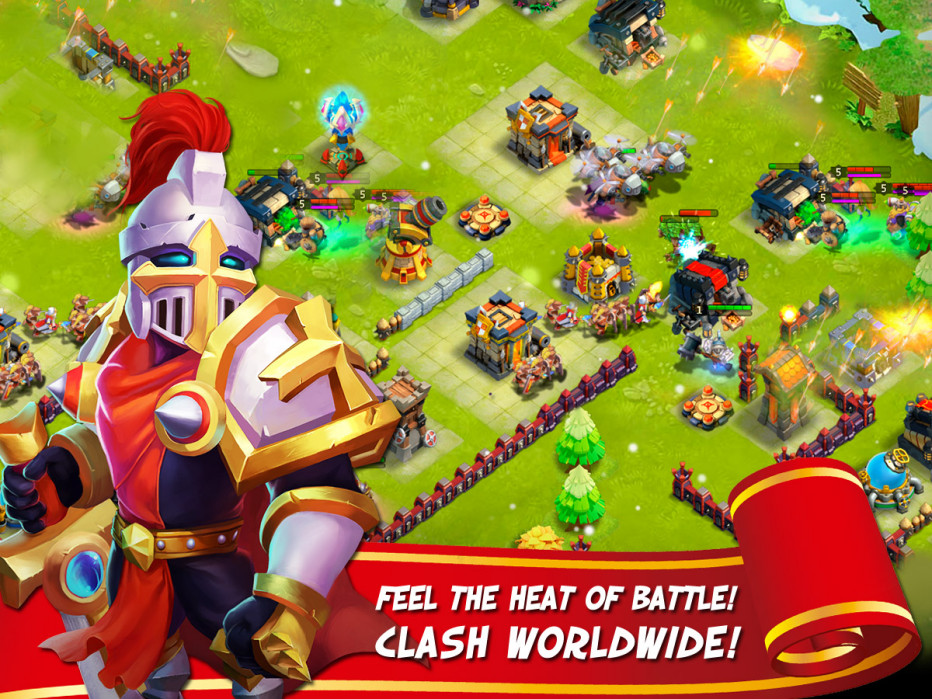 Castle Clash another very good strategy game having more than 30 million players worldwide. It combines fast-paced strategy and exciting combat and is considered as one of the best strategy games for Android and iOS.

Essentially, you have to build powerful armies in your town and to lead them fighting mythical creatures, other armies and almost everything that moves.  It is available in French, German, Spanish, Italian, Russian, Chinese, Japanese, Korean, Thai, Indonesian.

Castle Clash features include build and upgrade an impenetrable fortress; create the ultimate army; fast-paced, thrilling, and realistic battles; heroes versus other heroes on the Arena; powerful spells and many more. Castle Clash requires an internet connection all the time. 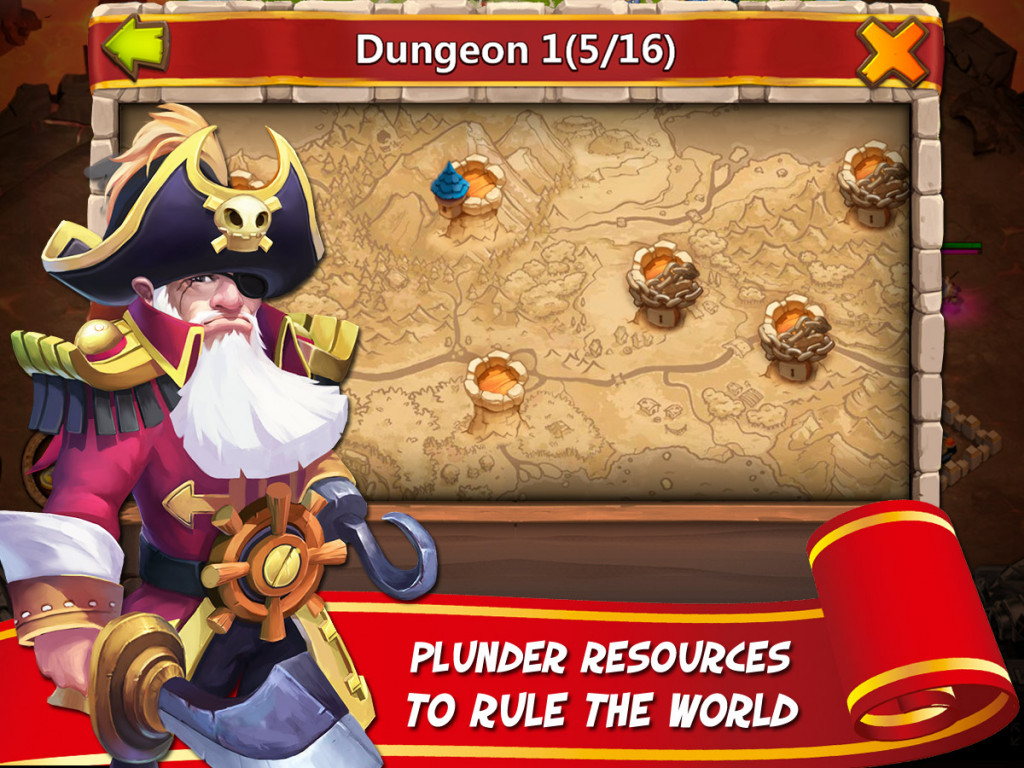 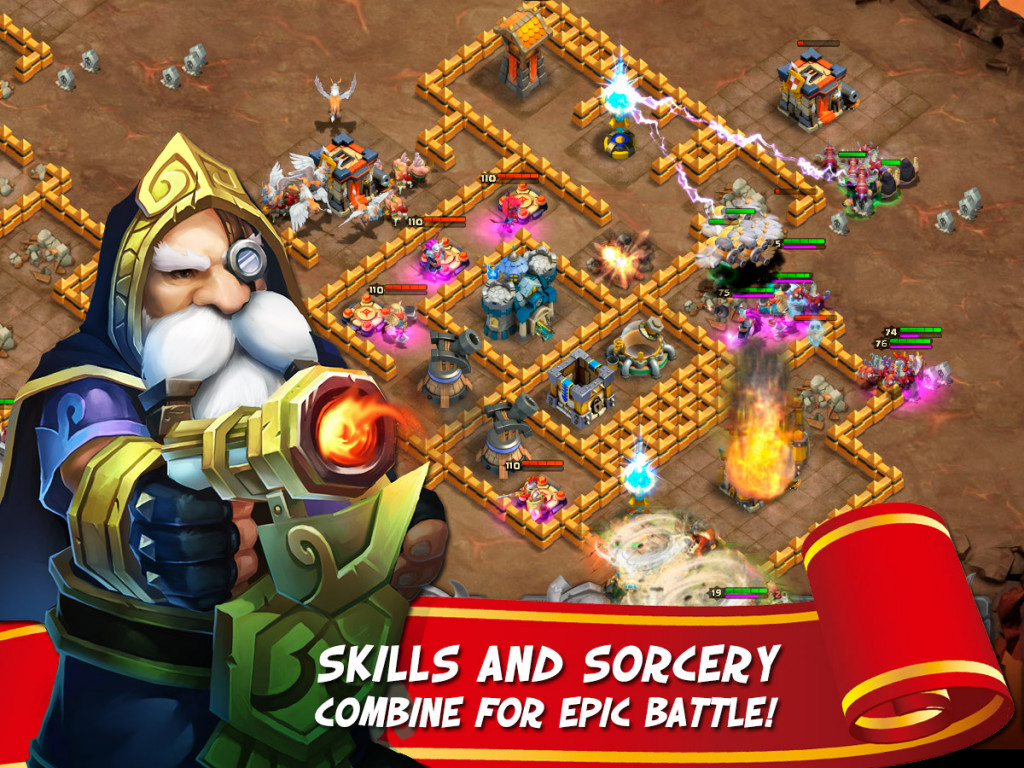 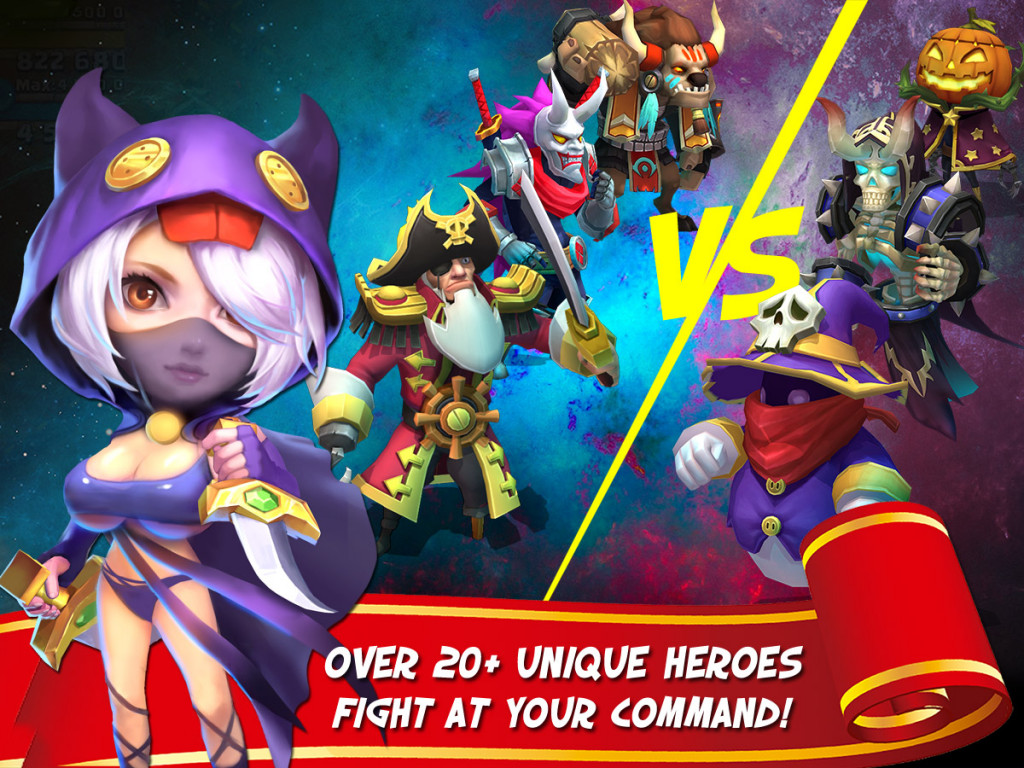 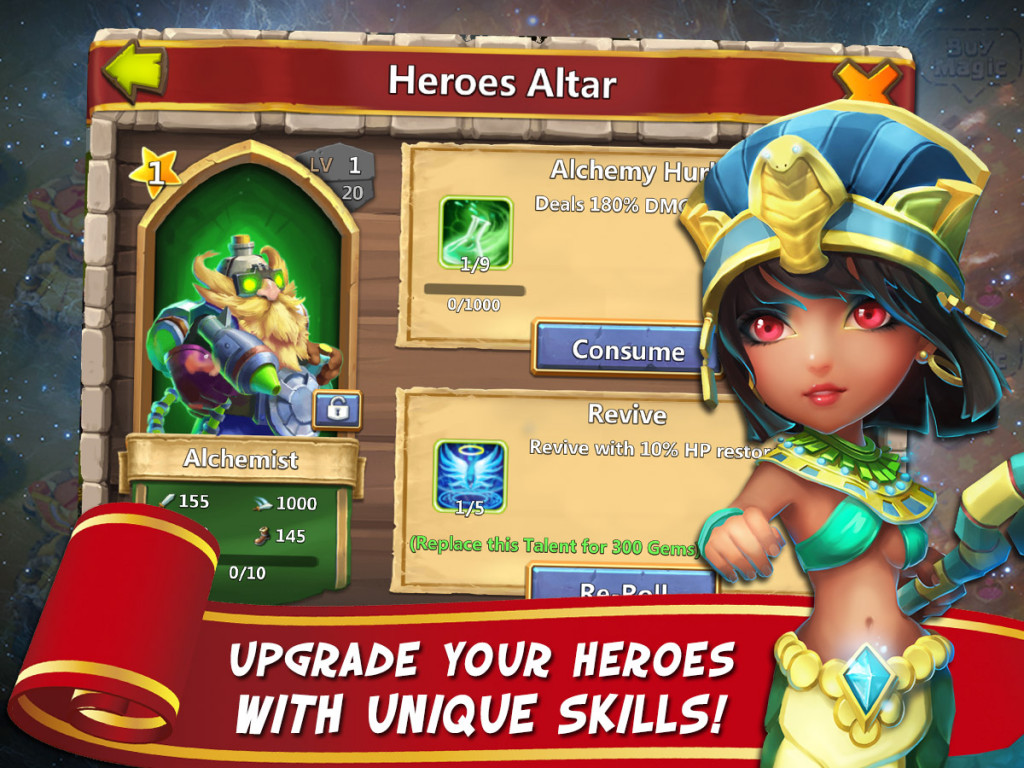