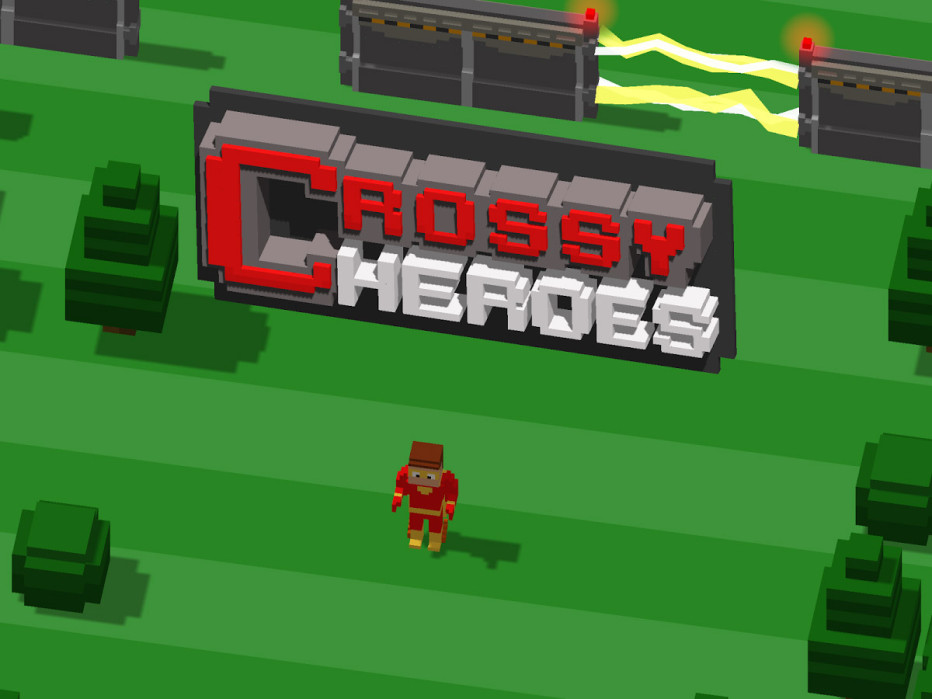 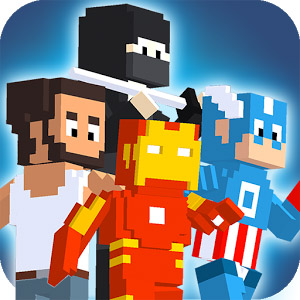 Suit up with the Avengers of Hopopolis!

Welcome to the world’s most heroic endless road crossing game!
Super challenging, but fun for any age!

*** The Age of Heroes ***
It’s the age of super heroes! No super villain would be so bold as to threaten the world when there are such powerful heroes to defend here. Or would they? The evil soldiers of Ultron Corp have their eye on hostile takeover! Their soldiers have swarmed the streets and towns, setting up heavily fortified bases and road blocks, shooting anyone who crosses them! Unlock all of the Avengers of Hopopolis to defeat the Ultron Corp threat!

*** Compete with Friends ***
Compete with your friends online for the highest score and prove that you are the greatest Hero of them all. Check your score regularly and improve your game. Show your friends who the real hero is. Climb to the top of the online Google Play leaderboard and let them marvel at your greatness. As you level up and improve your team you’ll become unstoppable!

*** Funny Characters ***
There are tons of funny characters to unlock! Each hero has their own unique ability. Each time you play your character will gain Experience Points moving you from level 1 to 2 to 3 and so on. Levelling up will unlock new characters with new abilities. Unlock all characters to complete the Avengers of Hopopolis team!

This is a super fun, lovingly crafted game. And best of all it’s totally free!
Welcome to the world’s crossy-est action super hero game!