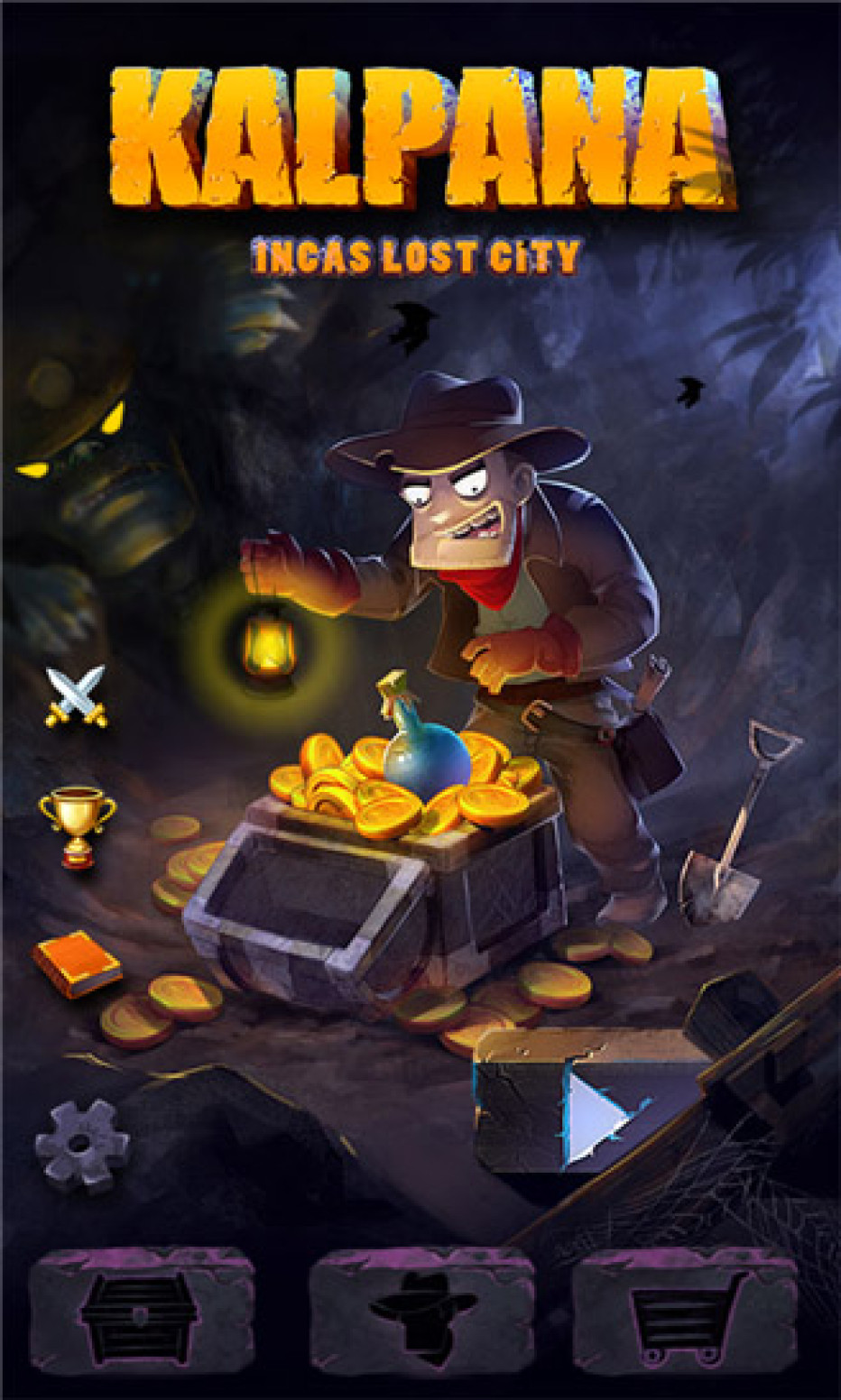 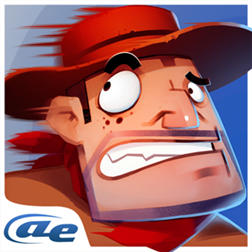 Kalpana-Incas lost city is here! Give yourself an epic running experience! Running, sliding, jumping, turning, all kinds of heartbeat! The game arrives with new characters who have one-of-a-kind skills and can eat coins more easily.

Fantastic game music: give you visual and auditory double enjoyment;

Endless fun: you will not stop playing it.

Collect coins and mushrooms, get a higher score, and for the ultimate solution to save the cursed village!

Incas,  an old village filled with magic and danger,it is cursed by the witch, all the villagers are in a coma for thousands years except the Village Mayor…

The Village Mayor says, the way to break the curse is hidden in a mysterious box, the box is kept in a cave among  steep mountains , in  far northwest.

It needs 5 gems to open. The gems are placed in five treasure chests,every chest requires a unique key to open,the  way to get the keys  is to complete specific missions…

The mysterious box is attended by the witch’s monsters. Now the monster is chasing you… 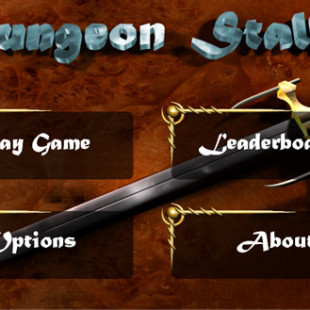 New in 1.16! ‎- Increased experience size to allow very high level chars - Is now possibile to descend below level 500...good luck! The Dragon Queen, evil ruler of these dark times subjugated the land with her legion of minions. She is spreading the plague of hatred and fear in all... 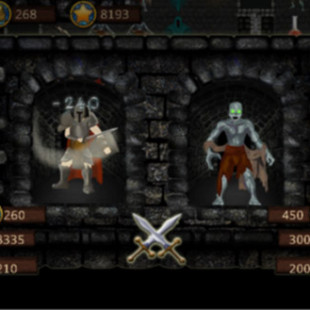 Do you consider yourself a fan of games that involve supernatural creatures, secrets, mysteries and fear? If your answer is yes, then DarkTower is the right type of game for you! Enjoy an unforgettable adventure that is full of thrilling moments. Discover. Play. And do not forget to stay... 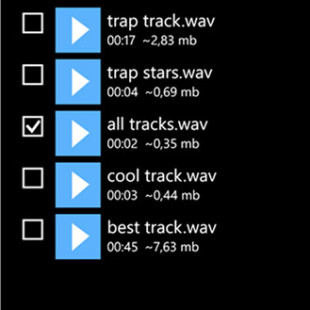 Trap Pad is a great app for creating trap beats and music on your phone. In this application, 72 different sounds for the game. It is possible to record your game and then listen. Or you can write a bit, and then under him play. What does it offer? v2.3 * Fixed export wav file with...