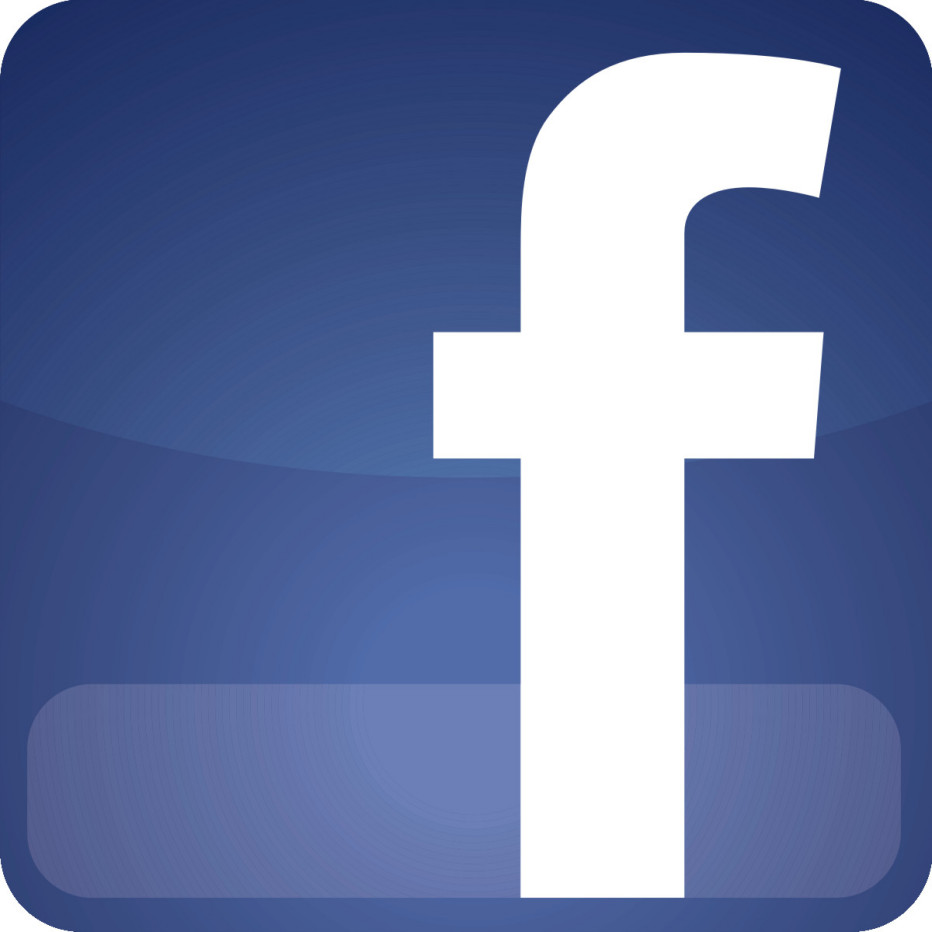 Everybody on Earth knows about Facebook… even your grandparents. Still, nobody predicted that it will become THE INTERNET SENSATION. Facebook is the biggest social network known to mankind. It has over 1.23 billion monthly active users, which is almost four times the entire population of USA.

Facebook was launched in February 2004. It was founded by Mark Zuckerberg with his college roommates and fellow Harvard University students – Eduardo Saverin, Andrew McCollum, Dustin Mskovitz and Chris Hughes. Facebook was initially limited to Harvard students only, but it expanded extremely fast. Nowadays, the total assets of Facebook are around $18,000,000,000 (18 billion) .
Of course, it is available for Android, iOS, Windows Phone and almost everything with operational system. Now, you can keep up with friends faster than ever. You can see what they are up to, share updates, photos and videos and get notified when friends like and comment on your posts. Of course, text, chat and group conversations are available.

Facebook also offers different kind of games and groups to keep your attention. 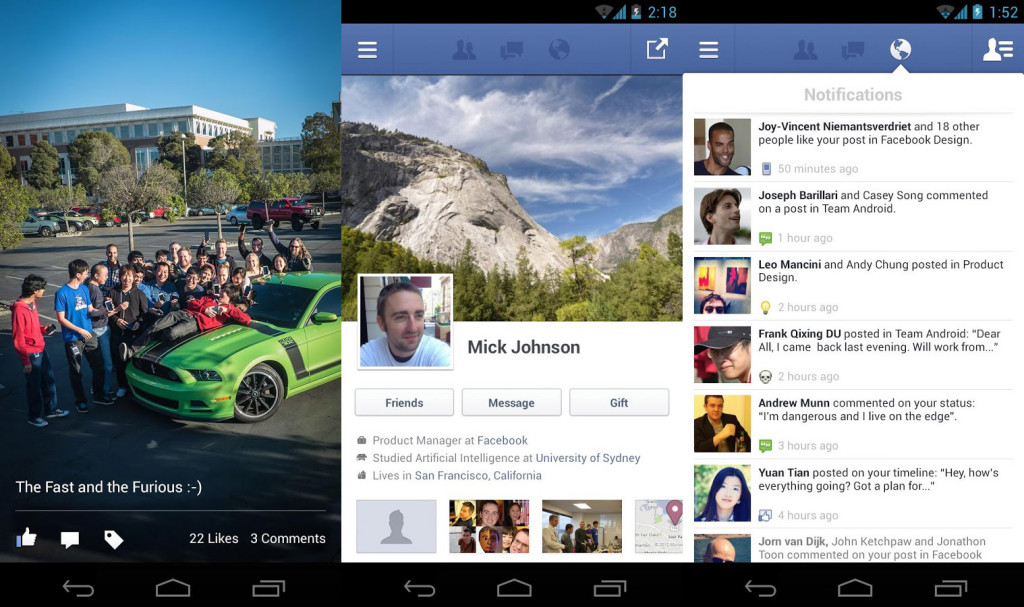 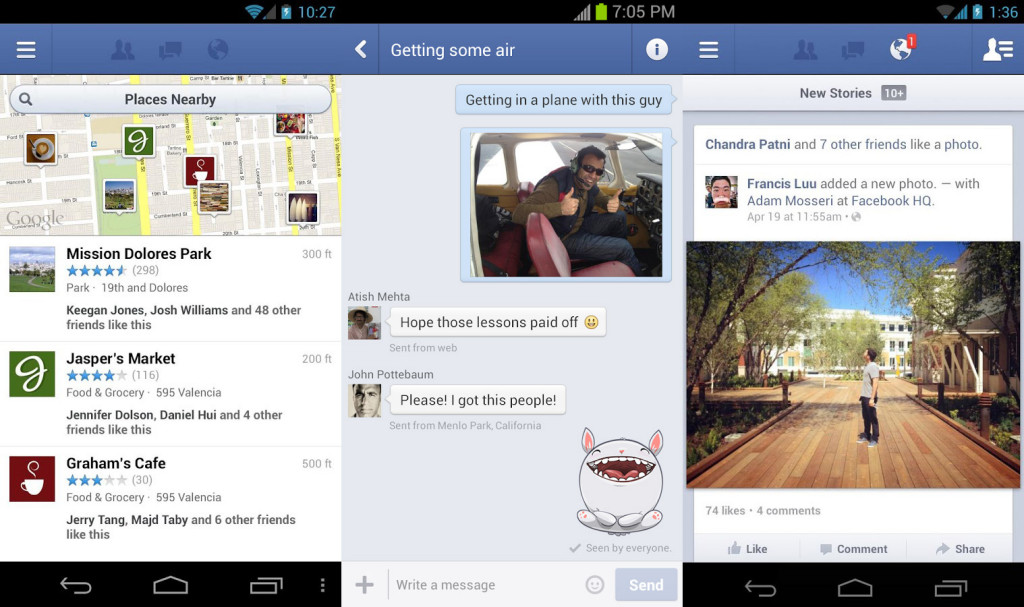